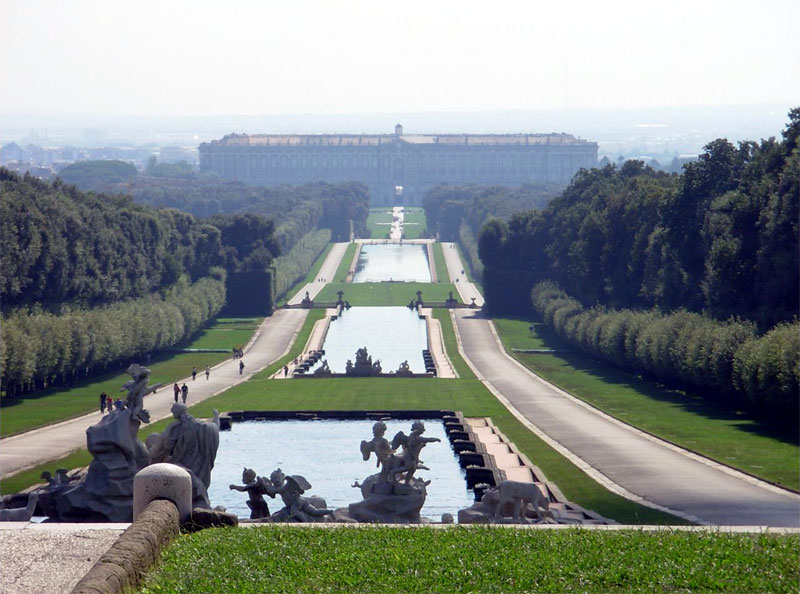 A full day to explore the magnificent 18th century Royal Palace (Reggia) which is a listed as a UNESCO World Heritage Site and often referred to as the Versailles of Naples. Spend the morning exploring the grand rooms, some of which have been used for several famous movies such as Star Wars Episode I: The Phantom Menace, Star Wars Episode II: Attack of the Clones, Angels and Demons and Mission Impossible III.

In the afternoon you can enjoy the park with its waterfalls, lakes and the very famous English garden. Perfect settings for an Italian style picnic which you could prepare the night before from the Patisserie ‘Bar Rita’ which is just two minutes from Sorrento’s main square.

Further details and cost on request